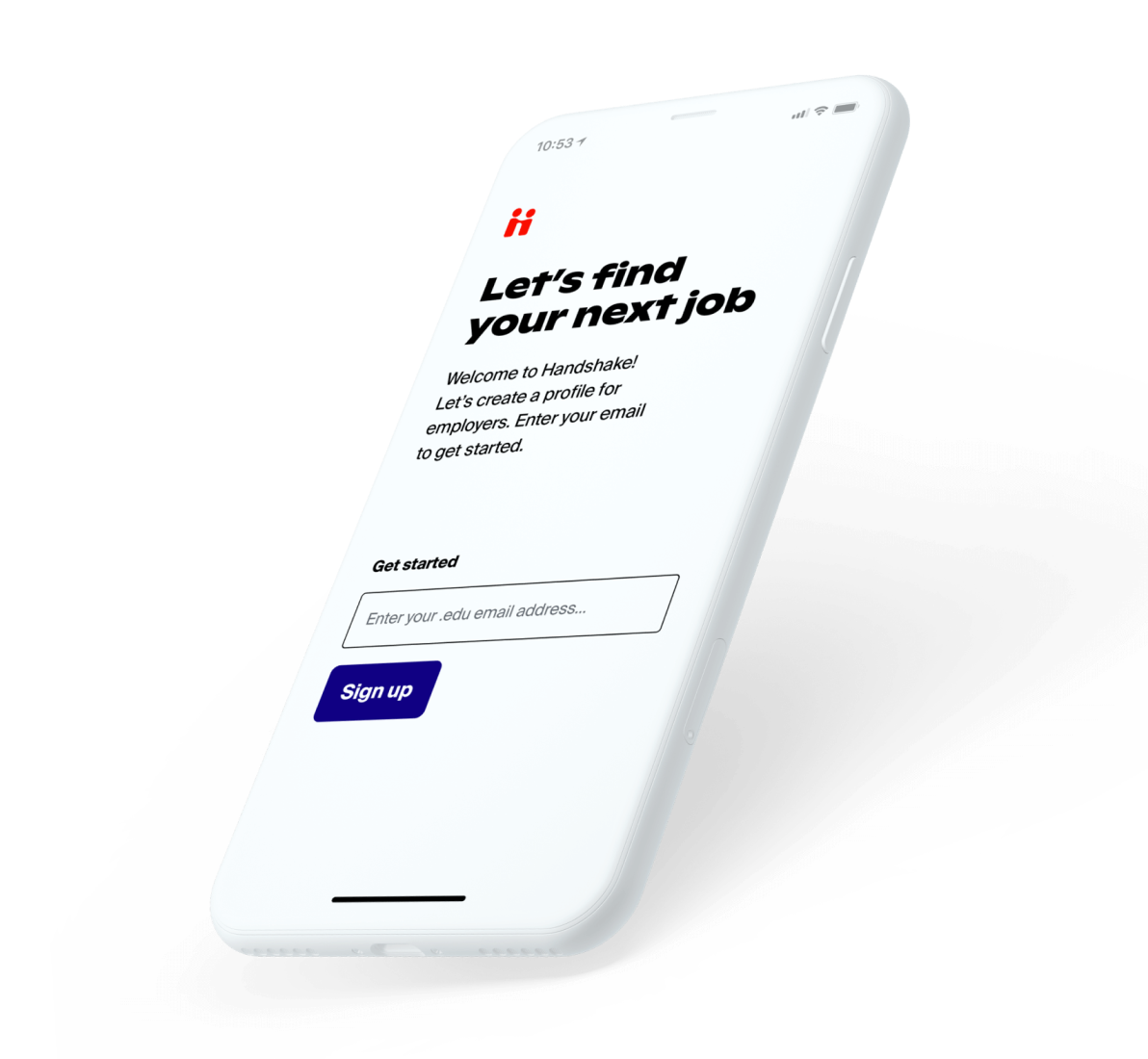 Handshake is the #1 way college students get hired in the US today. Over time, it has become the largest early talent marketplace,  helping companies recruit candidates from universities, colleges, boot camps, and other programs, rather than relying on in-person career fairs that represent a smaller selection of potential hires.

Industry:
Markeplace
Company size:
500-1000 employees
Integrations:
This is some text inside of a div block.
Integrations:

Handshake has been growing very quickly in the Education market. With the amount of data being collected and modified, organizing their data warehouse tables and 1,000+ Looker dashboards quickly became an issue.

Although Handshake has more than 700 tables in their data warehouse today, about 50 or so tables would be relevant to one team’s domain. The data team was tasked with creating specialized Explores in Looker to give teams a smaller subset of data to parse through.

50 tables is still a lot of tables, and individuals would create dashboards to have personally curated answers to their own data questions rather than sift through unfamiliar datasets.

The data team wrestled with this problem. They could dedicate more time and effort to cleaning up Looker, removing duplicated data and dashboards. But even if they did manage to make it more user-friendly, it wouldn’t scale well in the long run, as the amount of data they were taking in was only increasing.

Universities, for example, have a standardized form called the First Destination Survey (FDS) they send to students. The survey asks straightforward questions such as, “Did you get the job?” While this is one component of gathering basic data after a student has an interview or is offered a job, there is no common approach used to determine whether the career link is beneficial. Handshake collects the answers to these questions hoping to find those patterns in the data.

Beyond the questions academic organizations ask, the more prominent data challenge is determining if students are applying for jobs and, if so, are they applying for the right roles? Are there common trends—such as field of study or geographical location—in different types of student populations?

As Handshake continued to pull in this data, they knew they would need a way to organize and document it so that anyone in their organization could find and understand it on their own. Handshake would need to invest time and money into customizing Looker, modifying thousands of lines of code in order to clean up their data modeling layers and make the information more presentable. But without a way to automate parts of the process, the task would quickly get out of hand.

We always wanted to have a data dictionary. We’ve had our own attempts at it, but that’s been impossible. With Select Star, I consider that task complete now that we have a place to look stuff up. 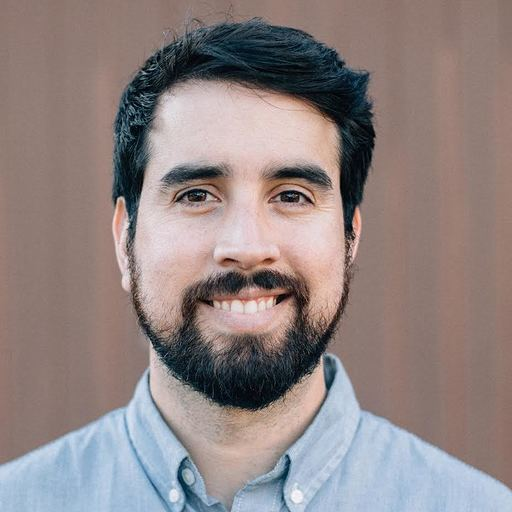 Handshake was able to connect to the CEO and Founder of Select Star, Shinji Kim, before the launch of Select Star. They had a conversation about the challenges Handshake faced and how Select Star could help. Select Star's plug-and-play integrations combined with both automatic and collaborative data dictionary tools were stand-out features. The promise of quickly connecting Looker to Select Star and easily navigating the data was too tempting to pass up.

Within the first month of trial, Handshake benefited from Select Star’s automatic data sync. New metadata and query history for all their tables and datasets show up immediately in Select Star’s platform. Once there, the data and descriptions from any tool are easily searchable by anyone in Handshake with just a few keywords—and they don’t have to ask the data team.

Select Star’s comprehensive search feature isn’t the only benefit. Users can also see an automatically calculated popularity index, which shows how many people use a dashboard, table, or column, and how often. This way, analysts can have confidence they’re looking at the right data even when choosing between many similar dashboards by being able to see which are used the most.
‍
Within the first few months of using Select Star, Handshake has seen return on investment (ROI) with the time they’ve saved as a result of having all of their metadata available in one place. Granting stakeholders quicker, self-serve access to datasets saves their data team time and, ultimately, cost.

While finding the correct datasets is one thing, understanding them can be a different matter. Handshake wants to provide a data dictionary to explain to internal users how data is created, the context for the data and structure, any manipulations that may have occurred, and the content of the data.

Handshake’s data stack includes dbt, which they use not only to manage their data models, but also to document their data tables and columns. Select Star is able to automatically pull that documentation from dbt and display it in their platform. Having all their documentation available in one place means Handshake can more easily distribute the work of keeping their data catalog up-to-date. This kind of collaborative and democratized documentation tool is invaluable to their organization.

Data management quickly became an unwieldy beast; with 1,000+ Looker dashboards, there's too much for somebody to go and be able to answer questions by themselves.

Handshake can see time-saving opportunities in many of Select Star’s features. The data lineage feature makes it easy to evaluate the downstream impact of deactivating a column, so tables and dashboards don’t break without warning.

The ability to discuss datasets and leave a trail of communications on a particular and tag people really helps as well. By promoting conversation within the tool and having those conversations that persist, Handshake will be able to better distribute tribal knowledge across their organization as they discover more areas of data that intersect.

Scalable solution with a long-term impact

Handshake did not want to experience the frustration that comes from duplicated, disorganized datasets. Most importantly, Handshake doesn’t want to let down their business partners and user base. Providing trustworthy data is a critical component in creating lasting relationships with academic institutions, students, and businesses.
‍
Handshake’s long-term goal with Select Star is building that trust around their data. Select Star automatically puts a spotlight on high quality datasets so it’s easy to find the right data. This gives Handshake’s internal users a sense that the data they have in general is accessible and high quality. Being able to automatically surface documentation from their managed data tools means that documentation is also as easily and broadly accessible as the datasets themselves. By increasing their confidence in their data with Select Star, Handshake’s sustained growth outlook is bolstered and they have a plan for data management going forward. 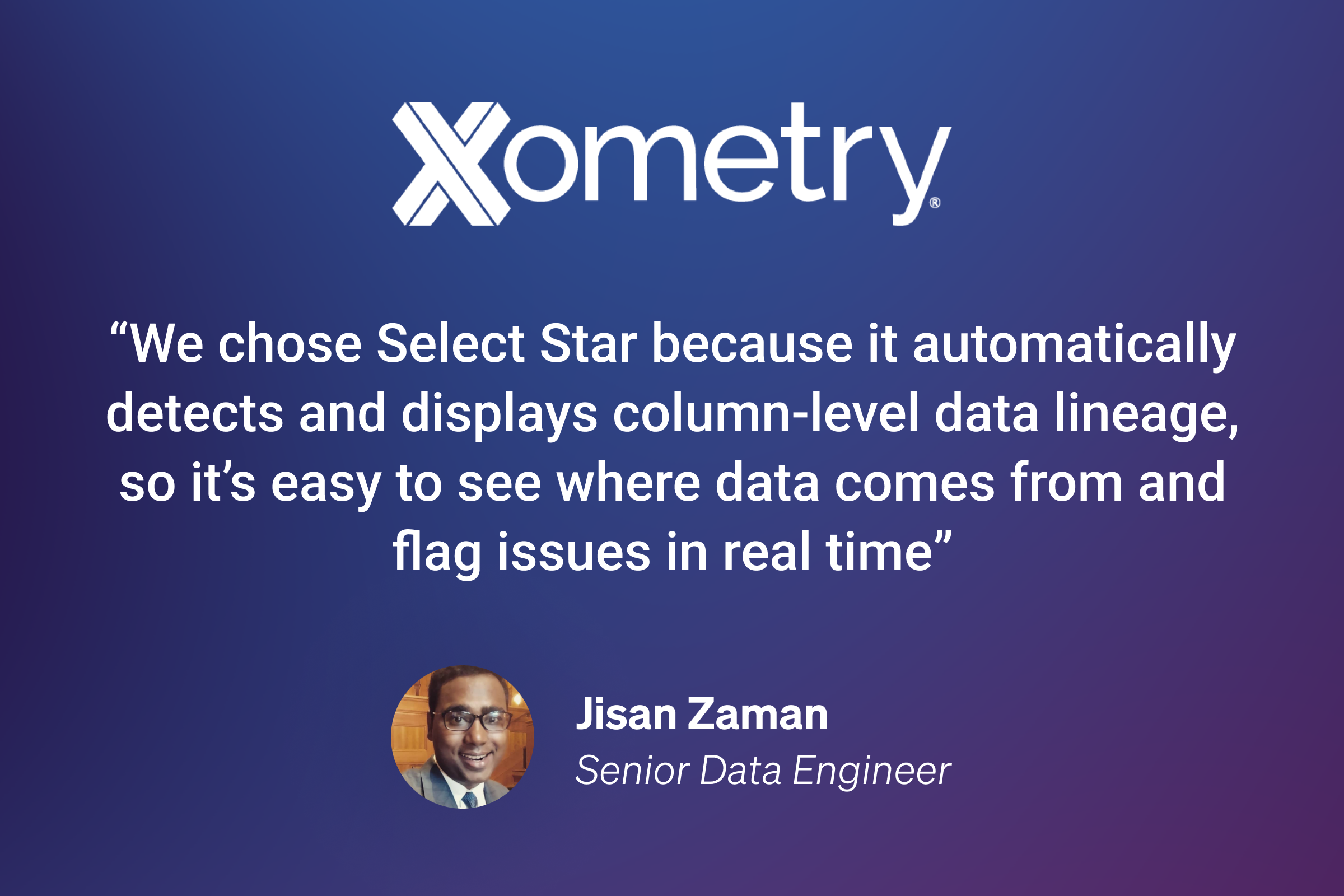 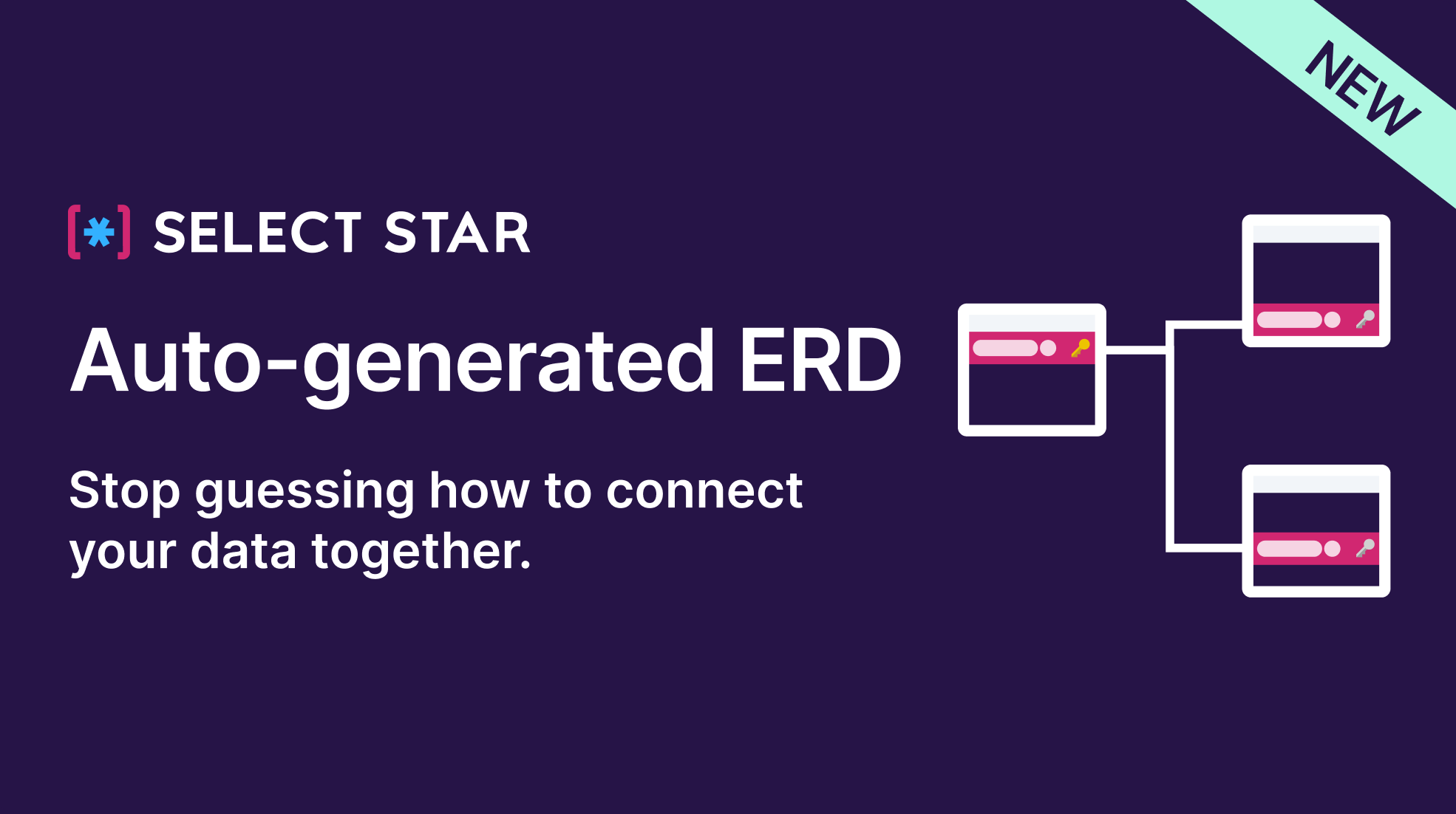